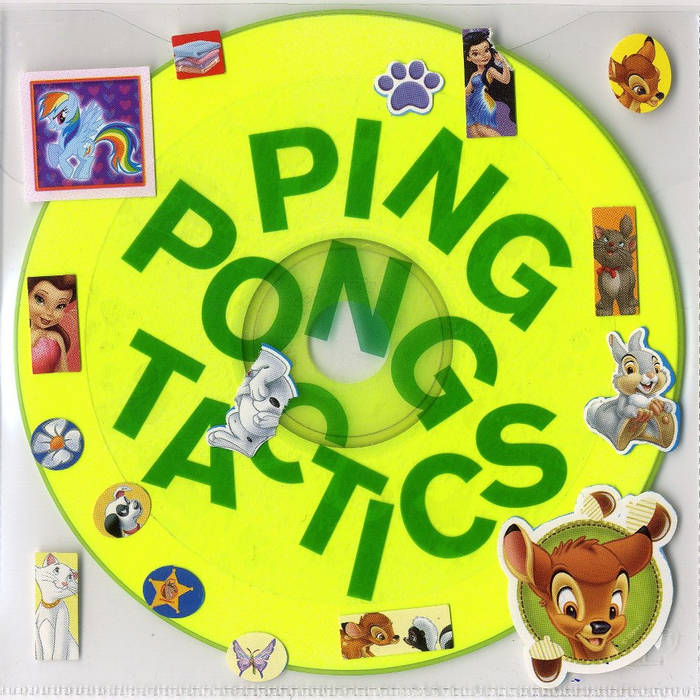 Triggerfinger is a Belgian rock band from Lier, Belgium, formed in 1998. The band consists of vocalist and guitarist Ruben Block, bassist Paul Van Bruystegem and Mario Goossens as drummer. In April 2012, an acoustic cover of Lykke Li's pop hit "I Follow Rivers" (recorded at Dutch radio station 3FM in February) reached number one in both Belgium and The Netherlands, marking Triggerfinger's first Dutch chart hit. (Wikipedia)