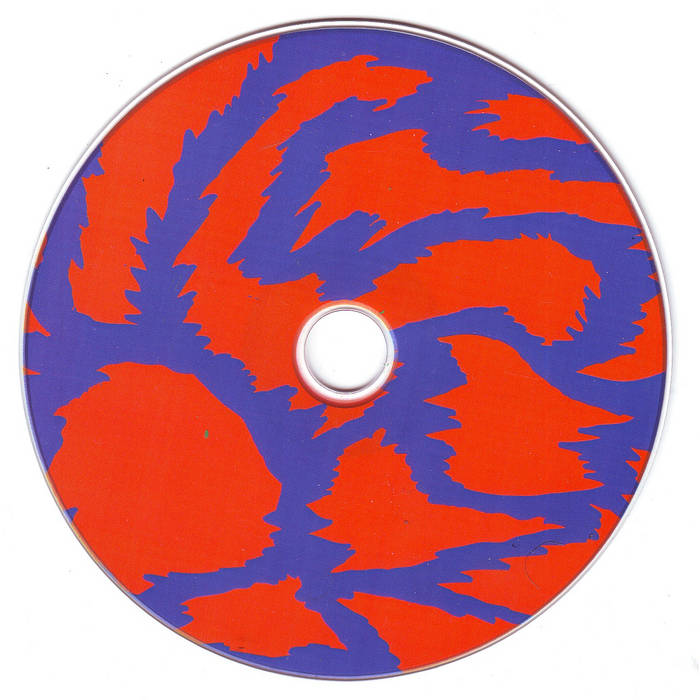 A toy drum kit, the cheapest distortion pedal in the store, the bass guitar plugged into a keyboard amp and some chanting on the top of their juvenile voices, that's how you can describe the sound of Ping Pong Tactics on the Ping Pong Cactus EP. A short story of five songs, some of them recorded on fourtrack, some of them on onetrack tapedeck. Being in a rush like they always are, they converted the orginial demo mp3 files into wav's and forwarded them to the pressing plant to make the whole into bright, shining, blue-and-red cd's. 300 were made, and after a day spent silkscreening the cactus covers by hand, while suffering from a horrific tooth ache, followed by a blasting release party in the legendary underground club 'Villa Drashoek' in Ghent, the boys had yet another release under their arm!