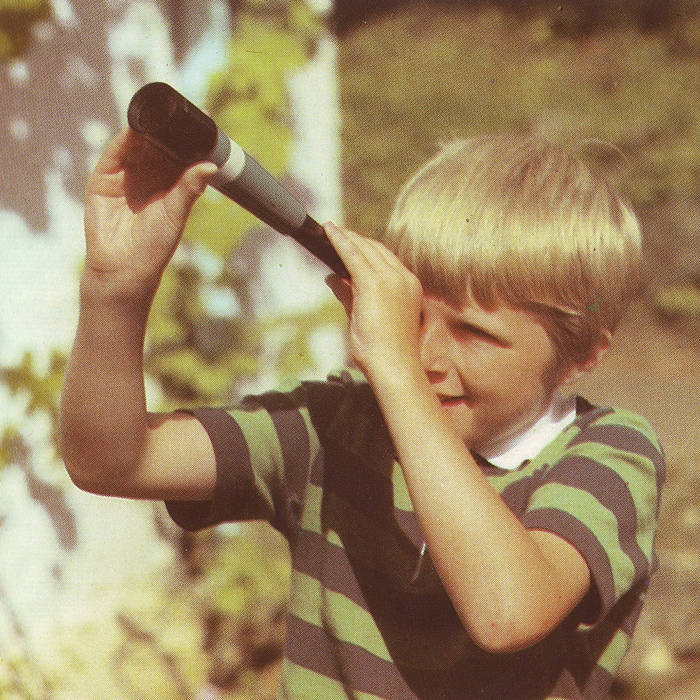 If ping pong tactics are the maisters of Belgian underground pop culture, than this album surely is national heritage. This digitally re-issued version of Europese Marsmuziek, the very very first, very very limited ping pong tactics release EVER, brings us back to the beginning months of this outfit: three teenagers playing semi improvised jams on borrowed instruments with uncool haircuts and annoying neighbours somewhere in a garage in Lembeke. Back in the days these tracks were recorded by Willem Moorthaemers on the Silvester Anfang fourtrack and presented as a limited edition cd-r release with typemachine written artwork. Only 30 pieces were made and the few people who got a hand on one must be gazillionairs by now. This digital version features two never released tracks from the same recording session and a new cover. Enjoy!